There's no two ways about it: Europe is one of the most expensive regions of the world to travel in.

London, Venice, Paris, Stockholm… the major cities in Europe — i.e. the ones most people want to visit — are some of the priciest in the world. From food to accommodation to transport, these places will eat through your travel savings in no time.

So does that mean that you shouldn't turn to Europe if you're looking for an affordable vacation? Well, not exactly. 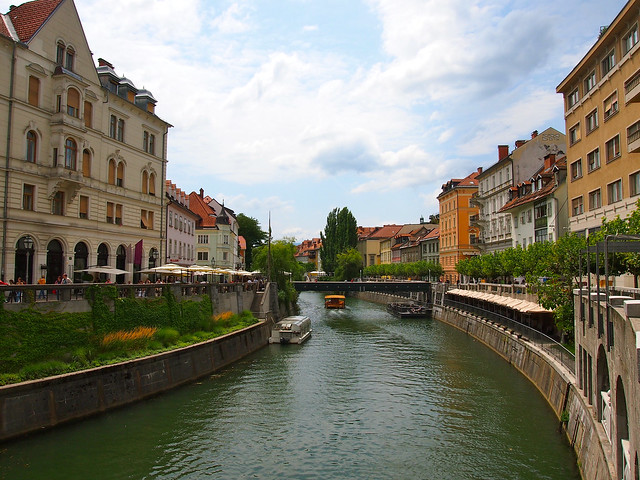 It's true that Western Europe and Scandinavia can be fatal to your travel budget. But if you go a little further east or south, there are plenty of destinations that are still very “European” but that boast much more reasonable price tags.

The problem with these destinations, though, is that many people simply don't consider them.

Capitals like Budapest, Prague, Tallinn, and Sarajevo are incredibly affordable (and interesting to boot). But those are all destinations you've heard of, and perhaps have even considered visiting yourself. What about the destinations that haven't crossed your mind yet?

Here are 3 affordable countries in Europe that you probably haven't considered: 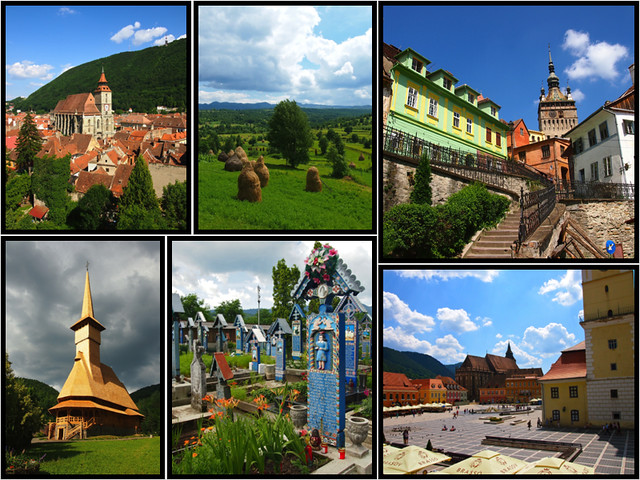 The Highlights: The medieval towns, the scenery, the villages

Romania is actually one of my favorite countries in Europe. Its tourism infrastructure is much better than you'd probably expect, and there's so much to see and do. Whether it's wooden churches and rolling hills in the Maramures region, happy cemeteries in tiny villages, colorful medieval towns with tons of history, or fortresses and castles in the mountains, Romania has it all. This country is MUCH more than its drab capital of Bucharest, and yet it's still incredibly affordable.

Why You Haven’t Considered It: Communism

Plain and simple, you haven't considered Romania because you still associate it (and all of Eastern Europe) with communism and the East Bloc. And, while it's true that vestiges of Romania's political past can still be seen, the country is changing, and changing fast. 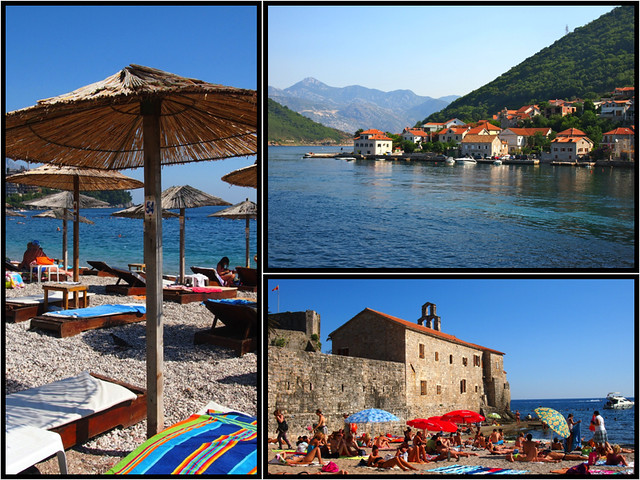 The Highlights: The scenery, the medieval towns, the beaches

Montenegro, a tiny Balkan country on the Adriatic Sea, packs a lot of punch for its size. It's been called the most beautiful country in Europe by more than one person, and yet it remains relatively unknown to most tourists. It has small, gorgeous coastal towns recognized by UNESCO, plenty of pretty beaches, and mountains and gorges to rival any you've seen. The landscape is a lot like what you'll find in Croatia, but the prices are quite a bit lower.

Why You Haven’t Considered It: Yugoslav Wars

For most people alive today, the Yugoslav wars of the 1990s are still a relatively “fresh” event in history. People associate countries like Croatia and Serbia and Bosnia with these wars, and Montenegro also usually gets rolled in since it too was part of Yugoslavia (and connected with Serbia until 2006). But there are few signs of this conflict in Montenegro today — in fact, none of the major fighting ever happened within the country's borders. 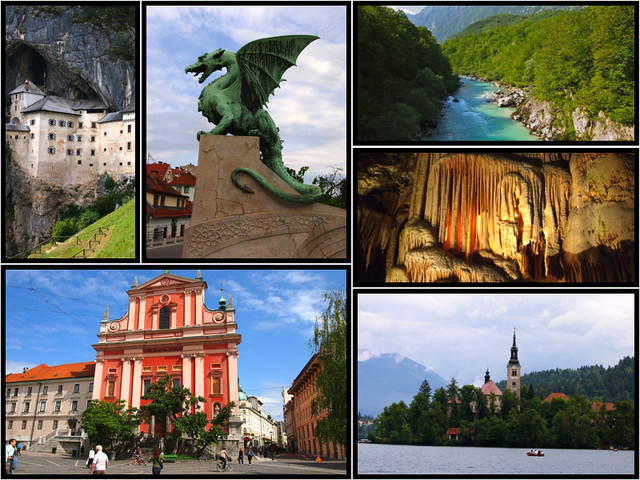 The Highlights: The scenery, the pretty cities/towns, the friendly locals, the adventure sports

Of the three countries on this list, Slovenia is probably the priciest. It is a member of the European Union and therefore uses the Euro, making it slightly more expensive. However, this Central European nation wedged between Italy, Austria, Hungary, and Croatia is still extremely affordable, and offers you great value for money. Slovenia has some great small cities, the gorgeous scenery of the Julian Alps, fantastic transportation and infrastructure, and a wealth of outdoor activities to enjoy. In my opinion, Slovenia wins the award for “most beautiful” country in Europe.

Why You Haven’t Considered It: You’ve never heard of it

Slovenia doesn't have a particularly volatile past, which is probably why you haven't heard of it before. Situated unassumingly as it is between popular European destinations like Italy, Austria, and even Croatia, Slovenia is often overlooked by travelers. This, of course, is a huge mistake! Don't skip it just because you don't know much about it.

For right now, these are my top picks for affordable destinations in Europe that offer good value (and a great travel experience) for what you pay. The caveat is that they won't remain this way for long. People WILL discover Slovenia. Romania and Montenegro WILL soon be on the Euro. Prices WILL go up. Crowds WILL come. Unfortunately, it's just how tourism progresses in destinations that are up-and-coming.

So my advice is to go to these places, and go NOW before everyone else discovers them.

Are these destinations on YOUR travel radar?